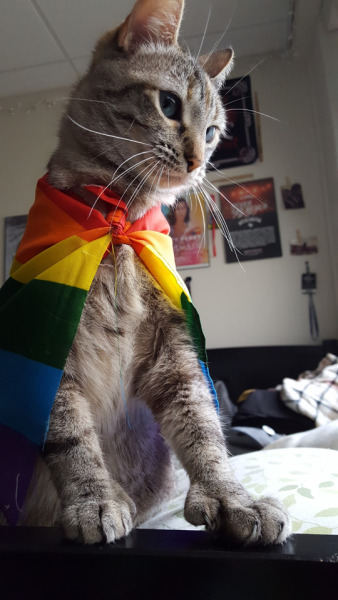 Here is a rundown of some upcoming ballot initiatives Los Angeles voters will decide in 2020.

In recent years there has been an epidemic of red light running in Los Angeles.

To understand the problem, which is not solvable by law enforcement or red light shaming, a $6 million study was conducted by the California Therapists Union (CTU) to try and understand the emotional reasons behind running red lights.

A shocking 88% of red light running drivers were found by CTU to have personal worries. Some were stressed at work, others were unemployed, many were anxious about historical events and current debt. Family problems including abandonment by parents and helicopter parenting were also cited.

A new ballot measure, which will tax red citrus fruits with a 1% per pound fee, will help pay for a new 100 person therapy unit of the LAPD to meet with drivers who found, through no fault of their own, that they drove through red lights. $40 million is expected to be raised by the tax.

Mayor Garcetti and the CTU both strongly support this.

It is no secret that there is a great inequality between citizens in the amount of trees on private property. In one area of Sherman Oaks, wealthy homeowners have, on average, 18 trees, even with only one or two residents on a property. In a more just and fair nation this arboreal injustice would be intolerable!

In Pacoima, many homes have one or two trees and their front lawns are covered in asphalt. And one tree sometimes must often work overtime, day and night, to shade 8-16 people living in a house. It is unfair, that simply because of wealth, some homes are more shaded than others.

Measure TREE EE will tax each tree $100 on properties over $1,200,000 in value, to go into a general fund that will finance whatever the city needs from social services to street art.

Queer pets, including dogs, cats, and goldfish have been widely ignored until now, after a $10 million dollar Bill and Melinda Gates Foundation study found high rates of depression and early death in pets whose sexuality was unacknowledged by humans and other animals.

Depressed gay cats, for example, are often seen alone, on window sills, sleeping on sofas, hiding from their owners, and exhibiting symptoms of repressed anger, hissing and clawing. Yet socializing these cats, with other cats of their declawed gender, showed promising improvements.

Gay or bi-sexual goldfish, shockingly, suffer most from sexuality issues, and many live less than five years in an environment of drowning purposelessness and tabletop ennui.

A $2.00 a gallon tax on orange soda will help pay for 100, on call psychiatric veterinarians to visit homes of distressed animals. LGBTPET will raise some $75 million and help support all mental health programs for non-human Angelenos.

2 thoughts on “Some Upcoming Ballot Initiatives”