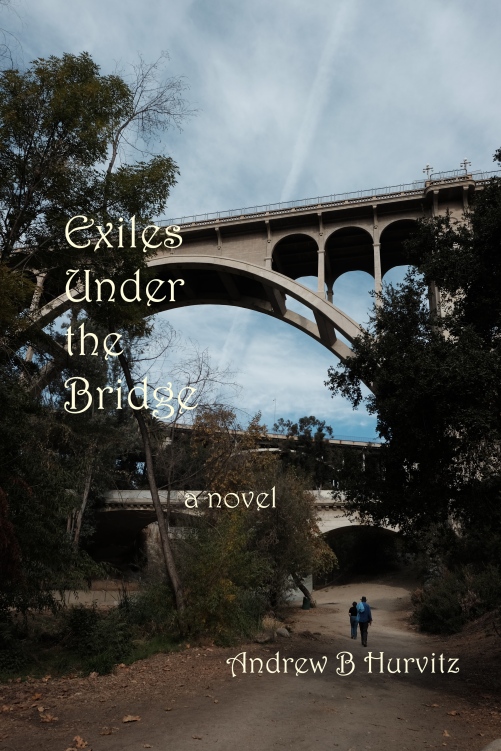 I have recently completed my first novel which I am (temporarily) posting online on Apple Books.

Here is a summary :

The book unfolds in a setting of affluence, privilege and natural beauty where the American Dream is within grasp.

But their struggles and aspirations coincide with political conservatism, personal licentiousness, and the terrifying arrival of AIDS.

George Gilmore is an entitled scion from old money. He is also a closeted gay man, father, husband and failed screenwriter whose name, money and reputation protect him even as he self-destructs. His admirers burnish his reputation to fuel their own social climbing. His victims are his wife Edna and their two sons, Ed and Rory, all starved for love and honesty.

Dr. Vincent Yue and Norma Loh, Hong Kong natives, are best friends with the Gilmores and endure marital and familial conflict when they discover cousin Tony’s relationship with George. Teenage daughter Lesley must wrestle with her own burgeoning homosexuality to avoid her mother’s wrath. Norma is ambitious and is eager to exploit the wealth and political power of George Gilmore.

Befriending Norma, Sinophile Edna collects Chinese pottery and works as a docent in an Asian museum but is innocent in all knowledge of Chinese culture. Her marriage is a sham. And when George becomes ill with AIDS their façade of contentment collapses.

The enduring relationship between Edna and Norma is the foundation of the book.

“Exiles Under the Bridge” also depicts characters who must live within the confines of traditional Chinese family mores even as they experiment with sexual freedom and nonconformity.

Please also see my short stories at this link.

38 thoughts on “About the Author.”