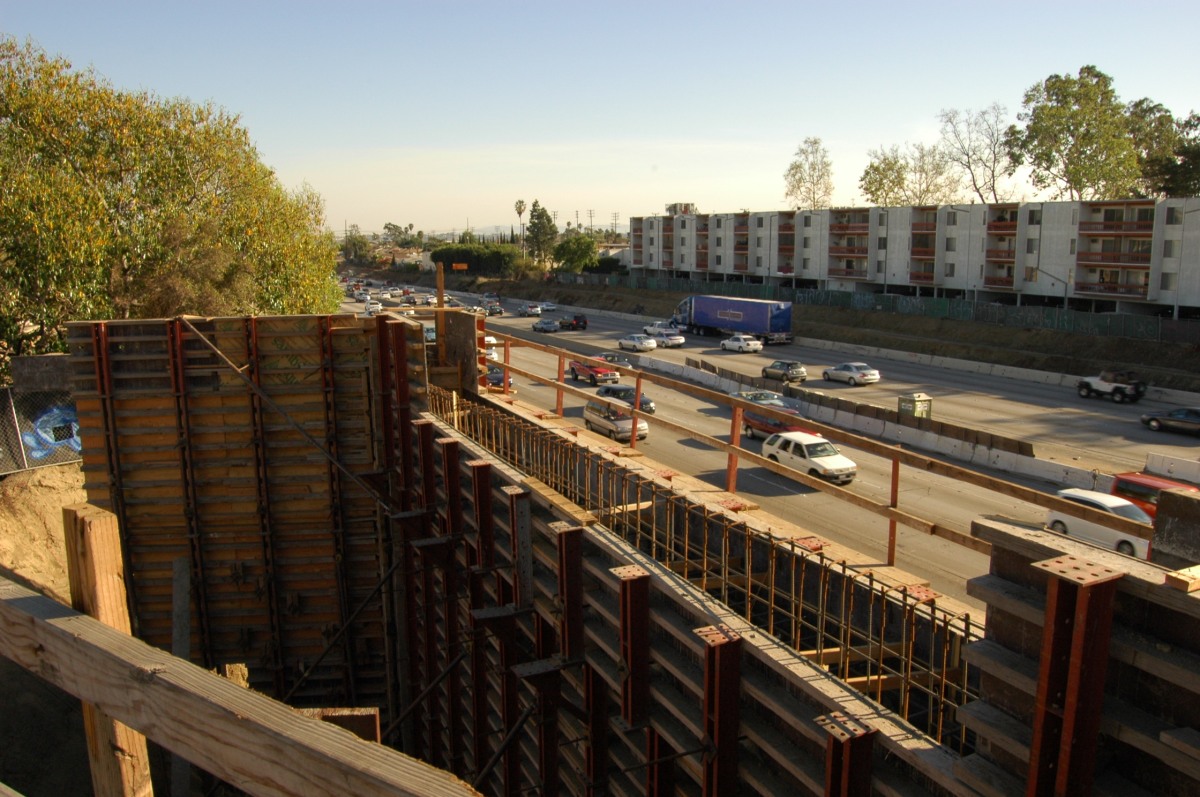 405 at Palms., originally uploaded by hereinvannuys.

Some good philosophy on living in LA from Marco D:

” To commemorate my 100th review….YES…damn right, I’ve reached the century mark, it’s my fucking 100th review, biatches(am I supposed to get a Yelp t-shirt?)…I’d pay homage and give 5 BIG YELP STARS to Los FuckinAngeles, my adopted home! Damn right this city deserves all the stars Yelp can give me, despite her shortcomings, faults and what-have-yous!

If you guys hate LA so much because of its sprawl, of its congestion, its traffic, its lack of history and character, then what the hell are you doing here still? Bitch, pack your bags and leave this city already! This is not a damn communist country, you are more than welcome to leave. And besides, do you think that LA loves you?

Oh, and don’t tell me that you’re here because of work, or you didn’t have any choice, boo hoo hoo… Then why the hell did you accept this job in the first place? You’re an idiot, that’s what you are. Or you can always divorce your partner, if you moved here because of that, and find a better ass somewhere.

Stop bashing the city you’re living in. It’s not just wrong, it’s rude, you uneducated motha-fuckin bitch, yes you, and you know who you are.

Yes, it may be superficial, yes, there are crimes, yes, there are those actor/waiter/model/director/posers and whatever you call them fakes or celebs…and so is every fucking major cities in America, or the world for that matter. If you can’t handle it, then fucking move to a prairie and build your farmhouse already…next thing you’ll know, you’ll be fucking your sheeps! Yeah, that’s what you call life.

And don’t even try to compare LA to New York, to San Francisco, to London, Paris, and Tokyo…same way you wouldn’t want to compare your asshole to mine. Okay, yours is bigger, I admit.

In the end, it’s not about the city, the geography, the climate or the people. It’s how you fucking live your life and make the most of what is in front of you, you got that?

Deep down, you know you’re hooked, LA’s got you. You’re just too fucking full of shit to admit it!

Peace the fuck out!”

Written by Marco D. on Yelp