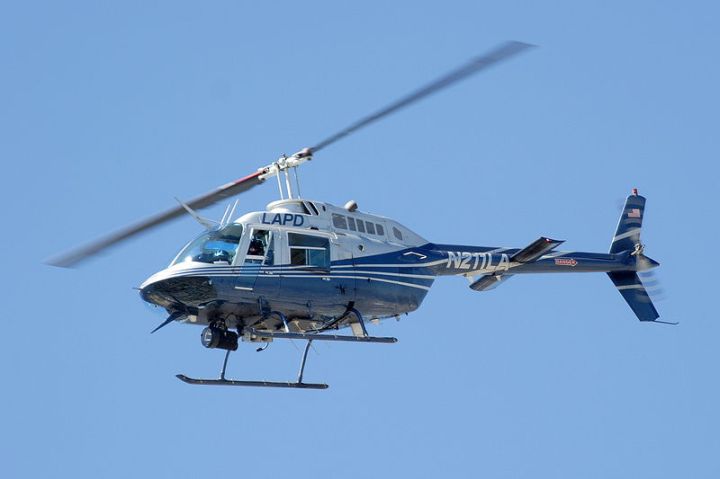 About once or twice a day, an LAPD helicopter flies within sight of my house and starts to circle.

Curious about what might be going on, I went on the internet and found this site where one can monitor the LAPD Police Dispatcher in live broadcast.

According to EveryBlock, 275 crimes (about 9 a day), were reported within one four week period in May, in the area bounded by Magnolia on the south, the 405 on the west, Sunnyslope on the east, and Saticoy on the north.

A large amount of the crime is auto theft and home burglary. Omitted from the law breaking list are such wonders of our environment such as couch dumping, tagging, speeding, red light running, prostitution, vagrancy, undocumented workers, identity theft, and McDonalds.