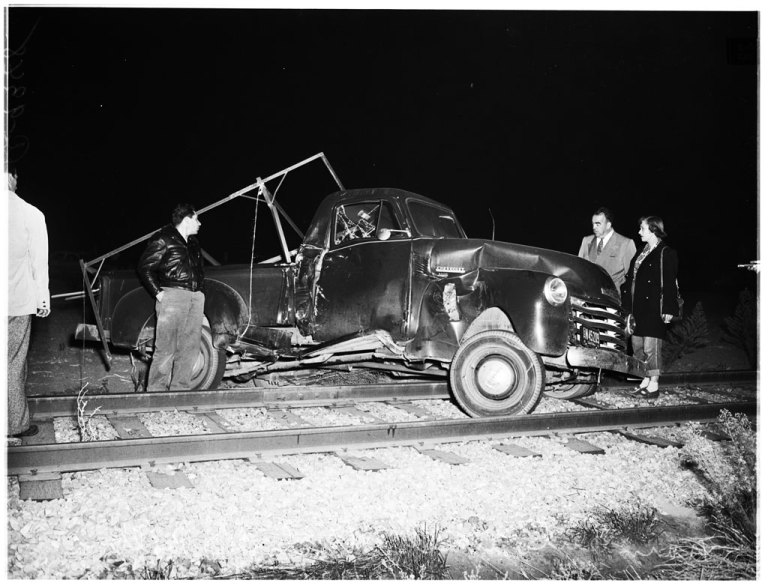 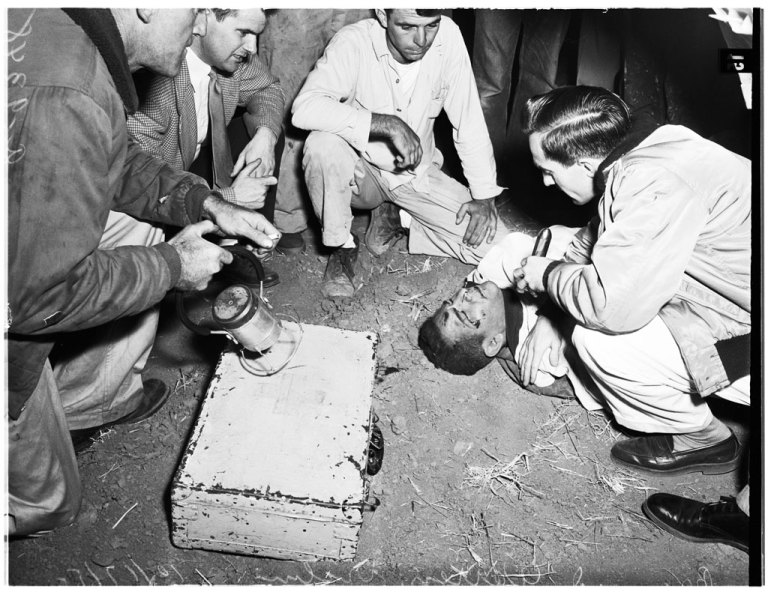 These images are borrowed from the pages of the USC Digital Archives.