Speaking of God at Fashion Square. 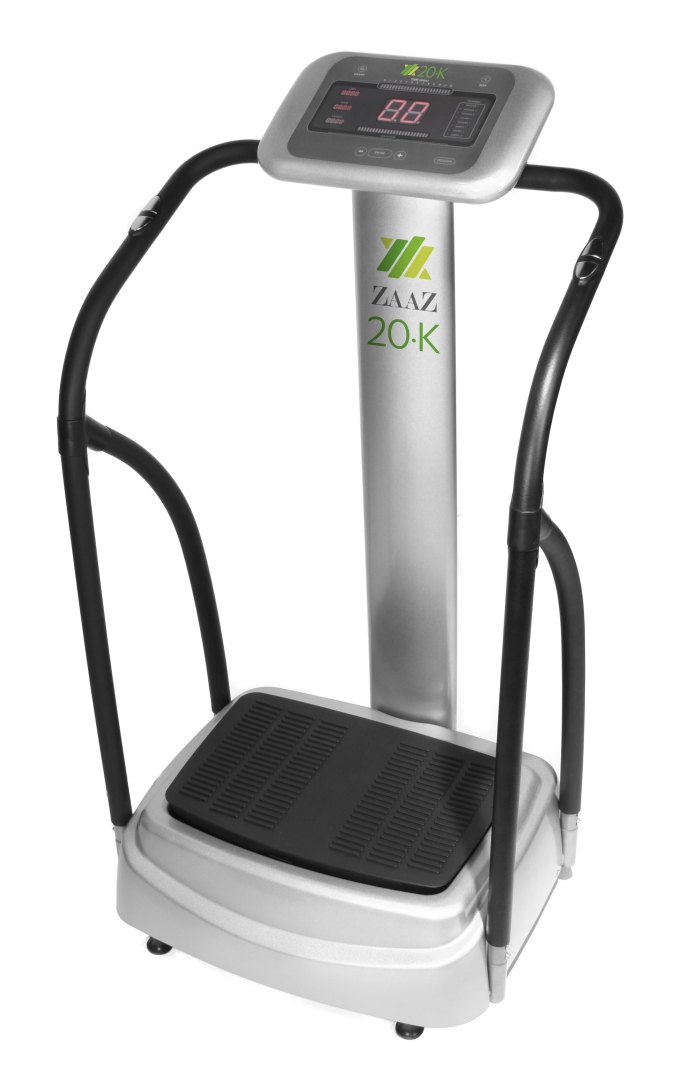 Up on the second floor, a muscular, middle-aged salesman with high Charles Bronson cheekbones and slicked back hair stood in his Zaaz exercise shop waiting for customers who would get on a machine, plunk down two grand and vibrate their bodies into athletic form.

His name was Eddie. He was born, Italian-American in East Cleveland, OH. I met him many months ago and we stopped again to speak today at Fashion Square in Sherman Oaks.

I may have been walking around the mall in a catatonic state of Zyrtec. Tired, not going anywhere in particular, I had just browsed Apple laptops, tried on Hugo Boss jackets and was gliding on the second level of the mall like a cloudy whisper of oceanic fog.

Empty, adrift, morose, I was swimming in circles, unmoored from the sea of purpose and ready to be hooked by Zaaz.

Eddie noticed my dourness and asked how things were going. And then he spoke of his own spiritual self-affirmations, his belief in the Lord Savior Jesus Christ, of good things ahead. And he asked me what I believed in.

I told him I was born and raised a Jew, Bar Mitzvahed but not a believer. So he stepped up on the machine, an exercise pulpit palpitating with electric vibrations, and from above he spoke down to me, a congregant, about my heritage, of Abraham, Isaac and Jacob; and of Jesus, and the Holy Spirit, Joseph and Mary and God. He talked of shalom, and peace, and evil in the world, his formidable biceps holding tight to the handles and shaking with impulse and motion.

Still moving on the whole body vibration machine, he revealed his own doubts, his down days when he had no money, his deflated acting career. He spoke of his intimacy with Jesus, the touch of God, the God who had once been a man and died on the cross to save the world and return it reborn.

He got off the machine. And stood down on the marble floor, feet planted firmly, looking at me, man-to-man, eye-to-eye as a mall choo-choo train chugged and whistled past.

He then wrapped up his short sermon with a quote from Proverbs 2:7:

“He will keep the salvation of the righteous, and protect them that walk in simplicity.”

We shook hands in earnest. And I walked from J Christ to J Crew in search of my next ministrations.