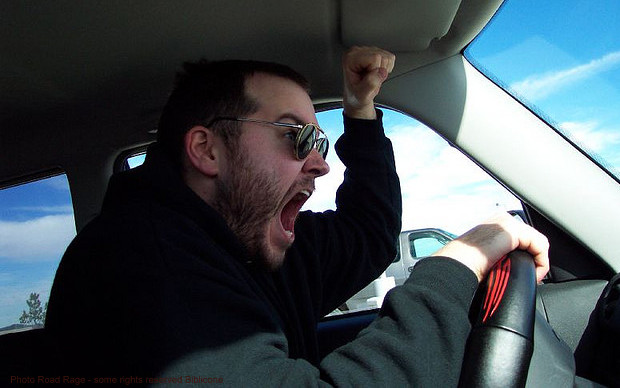 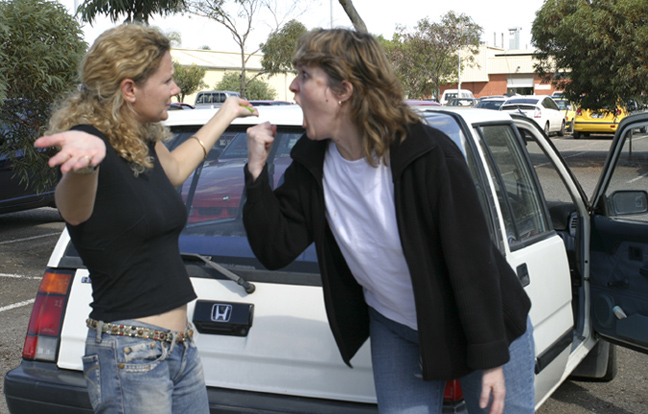 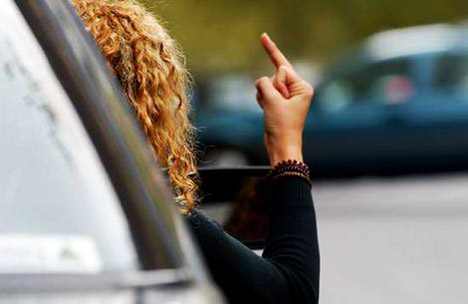 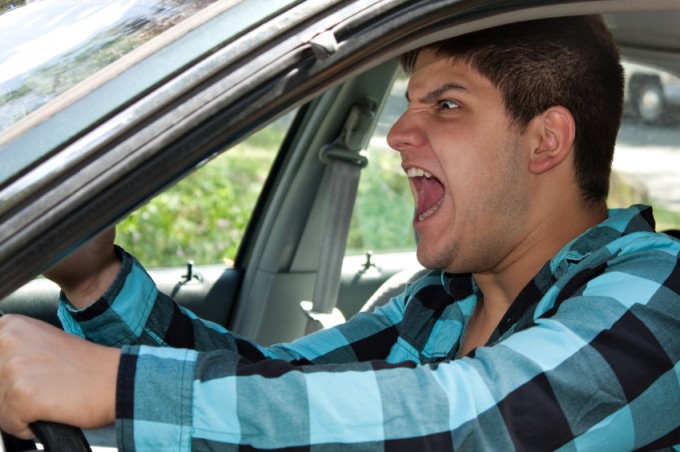 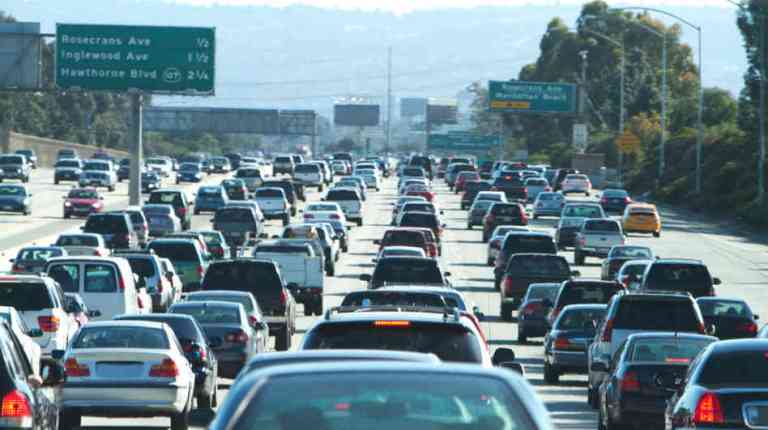 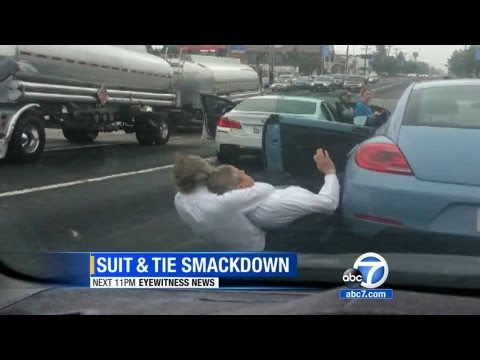 They were two men in neckties, enraged and ready to attack as they emerged from their cars on the crowded bridge over the 405 at Burbank. Punching, shouting, tackling, they were justifiably angry over something that happened on the freeway. Someone captured the incident on their phone. And soon it was launched into cyber space.

They were two cars going over Beverly Glen two Sundays ago. One was a man coming from Century City. He had just enjoyed a leisurely walk around the mall and was driving back to Van Nuys. As he drove across the mountain pass, a woman driver came up behind him, her car inches from his. When he accelerated, she did too. When he slowed down, she showed him her middle finger. She smiled maliciously and taunted him, pleasuring herself by daring him. 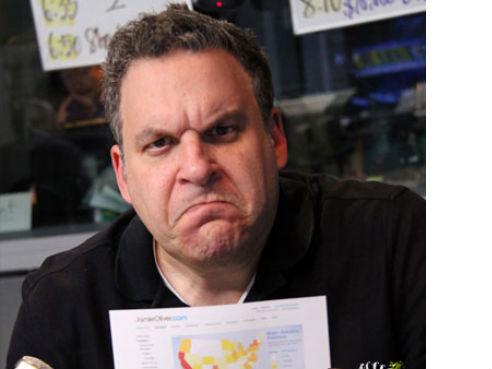 He is a famous comedian, enormously talented and enormously sized. He lives in Studio City and flew into a rage when he was cut out from a parking space. He got out of his car and smashed the windows of the other car. And later on was arrested, thrown into jail, posted bail and was released.

The incidents described here are the better ones from the world of road rage since they did not end in murder. But those that do are also evidence of the crazed deformity of life lived in cars, the mad rhythm of moving along slow, crowded, packed streets to get somewhere we sometimes do not want to go to: work, school, home.

Los Angeles is ugliest and most violent on the road. Whatever romantic attachment to the car that once existed here, expressed in the fast poetic prose of Joan Didion or Bret Easton Ellis, is gone.

Two nights ago, on Highland in Hancock Park, a speeding car driven by journalist Michael Hastings hit a tree and burst into flames, its driver killed and neighbors awakened by the impact of death. Alcohol, drugs, suicide? The cause has not been determined.

Gary Grossman, a former TV producer employer of mine, (“America’s Funniest Home Videos”) lives nearby, walked into the aftermath of orange flames and burning flesh in the night, and gleefully spoke on camera, describing it as “like a movie” and “I couldn’t have written it better”.

Our city and Mr. Grossman’s, where violent death fuels the imagination, awakens ideas for stories that might turn into good TV or film.

Our imagination is more important than our reality. The city can go to hell as long as we are entertained.

One thought on “The Mad City.”