The enormous Valentine’s Day conflagration that consumed the former home of prostitutes and drugs called the Voyager Motel brought out hundreds of firefighters.

And hundreds of spectators, photographers, cars and neighbors who eagerly and gleefully watched smoke and flames from safe vantage points near the fire site at Sepulveda and Hamlin Streets.

It was the greatest entertainment in our area since an elephant stood on a driveway and hosed a car on an episode of Workaholics.

We had been driving from downtown, and on the 101 near Laurel Canyon could see a funnel cloud of dark smoke, somewhere in the NW distance, and then heard on the radio, an announcement, that there was an enormous blaze happening right near our home.

When we drove up Hamlin, the strong winds were blowing the acrid fumes south, away from our street, as if God herself had intervened to produce something dangerous and exciting within hundreds of feet from our house, without endangering any of us. 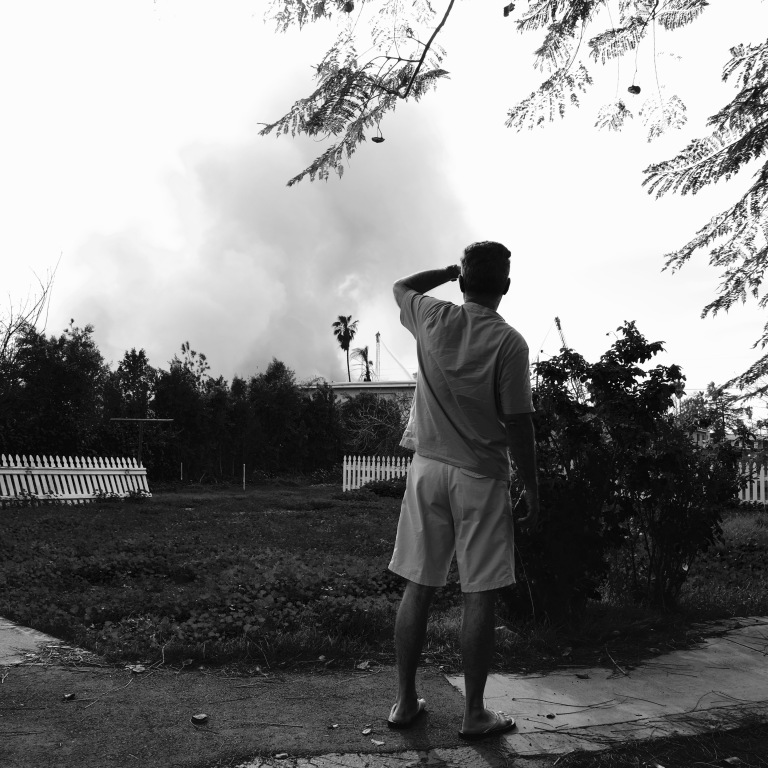 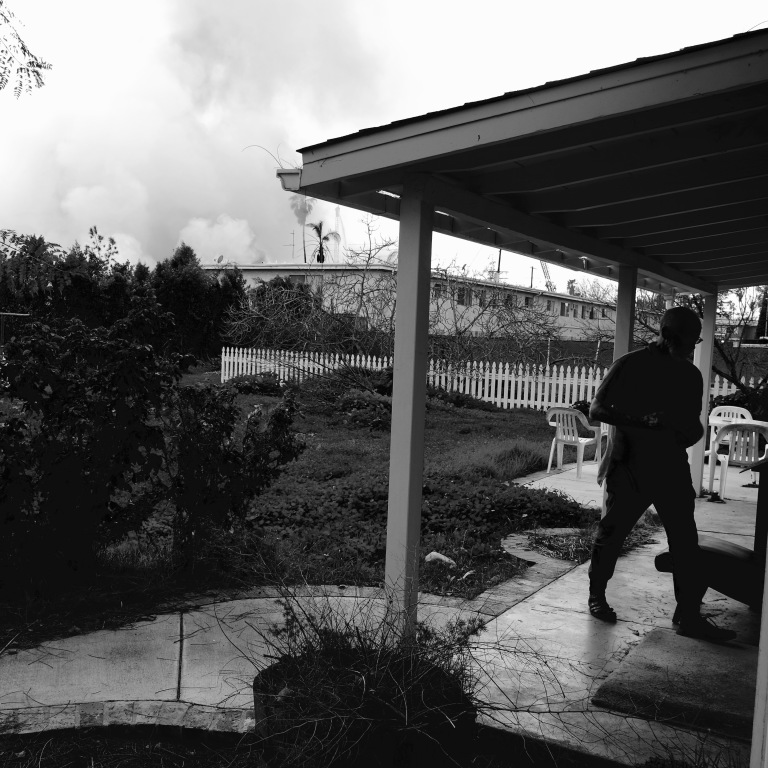 The life risks were undertaken by 170 firefighters who spent almost three hours dousing the fire, killing it by drowning it until its fearsomeness and ferociousness fled.

For years, the Voyager Motel was a constant blight on the area. Nothing could end that local monster whose clientele paid by the hour, and whose rooms and reputation stained and demoralized everything around it. The sex and drug trade flourished. Nightly sirens and helicopters and cops buzzed the fleabag whorehouse. And then, last year, the motel was shut down, or went out of business.

One problem ended in Van Nuys, as 666 other criminal activities flourished.

Yesterday, Satan returned to finish his business at the Voyager Motel, his personal university in Van Nuys, and did it in his usual surprise way.