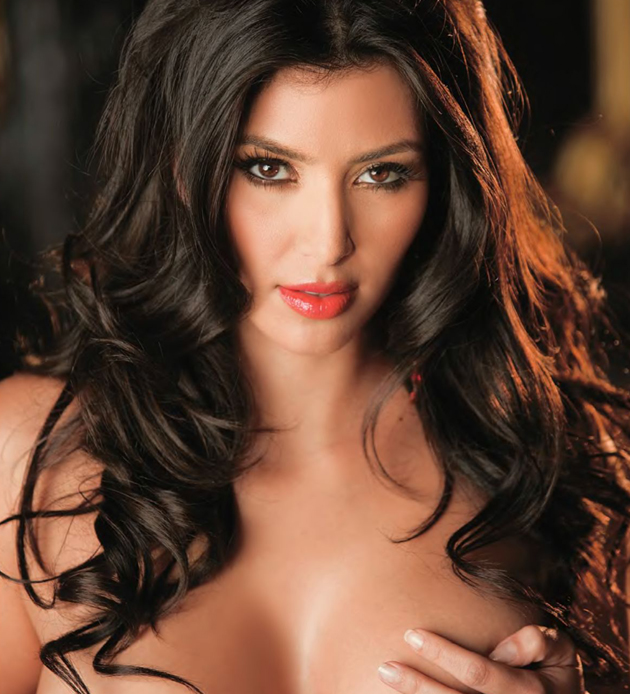 It happened that last week occurred a strange and unexpected event. I had a job interview.

Somewhere on my resume it must have listed numerous documentary production companies I worked at and places where I gathered archival footage for History Channel and A&E, those years I spent researching and “associate producing”, working with editors, producers and executives assembling those forgettable programs exploring the exploits of exorcism, John the Baptist and the Hatfield and the McCoys.

I was about to come back to the wondrous world of TV production.

On that stretch of Cahuenga, where it curves like an IUD towards Hollywood, stands a particularly ugly, mirrored glass office building shaped like an upside down pyramid. This is where the interview took place.

I parked in the garage and a security guard ushered me into a secure elevator that went up to a fourth floor office furnished with white leather sofas and a black receptionist.

The interviewee was a tanned, fit fortysomething Latino production supervisor with two initials for a first name and a last name that rhymes with Fontana. He told me he was impressed with my resume. His company, he assured me, was in a massive rush to acquire new archival materials. They hired for the long term, and he himself had been there 12 years. The hours were everyday, from 8:30am-5pm with one half hour for lunch. Did it all sound good? Yes, I replied, it all sounded good.

I imagined my new life, one with a weekly paycheck and my hours, net pay and gross taxes taken out and how great direct deposit would be. I thought of how it might feel to be around a workplace with workers, people who earned money and went to jobs everyday, and when they were asked at a party what they did, they had ready answers that put them in a respectable and understood category of American life.

I thought I would be just like those two sallow faced, starched shirt, flat-front khaki pants Asian guys who come into Toluca Lake Starbucks everyday at 2pm, right down the street from their job as investment counselors and pick up their pre-ordered cappuccinos from the barista. I would be just like Harry and Ted, those guys who drive a white Toyota sedan and live in Arcadia.

Well the job interview went into its second scene, as I was taken up to a large, high-ceilinged, dark room with many monitors and many men watching a sea of sucking, fucking, breasts, vaginas, and ass holes. It was all online, all over the room, timed by an army of paunchy dudes with Big Gulps on their desks punching keys for eight hours a day. They recorded in data every second and minute, describing exactly, bluntly, in forensic carnality, every second of every sexual moment.

Where have you gone Andrew Benjamin Hurvitz your parents in heaven cry for you….

After about 15 minutes the man with the initials told me that I was a strong contender for the opening. He would be calling me, possibly in the next day, to let me know. “Either way I will call you!” he assured me.

He never called, of course, because this is LA, and people here usually do not keep appointments or promises. What is that old saying, that you can grow old and broke on yes?

This is just a small tale of vocational dismalness. As we know, our nation feeds on a diet of broken dreams and only the promise of lies keeps us alive.

Every year I think of suicide or work, and every year neither event pans out, but I think in 2017, something big will happen to me. It’s up to me to make it happen.

2 thoughts on “Screen Grab By the Pussy.”