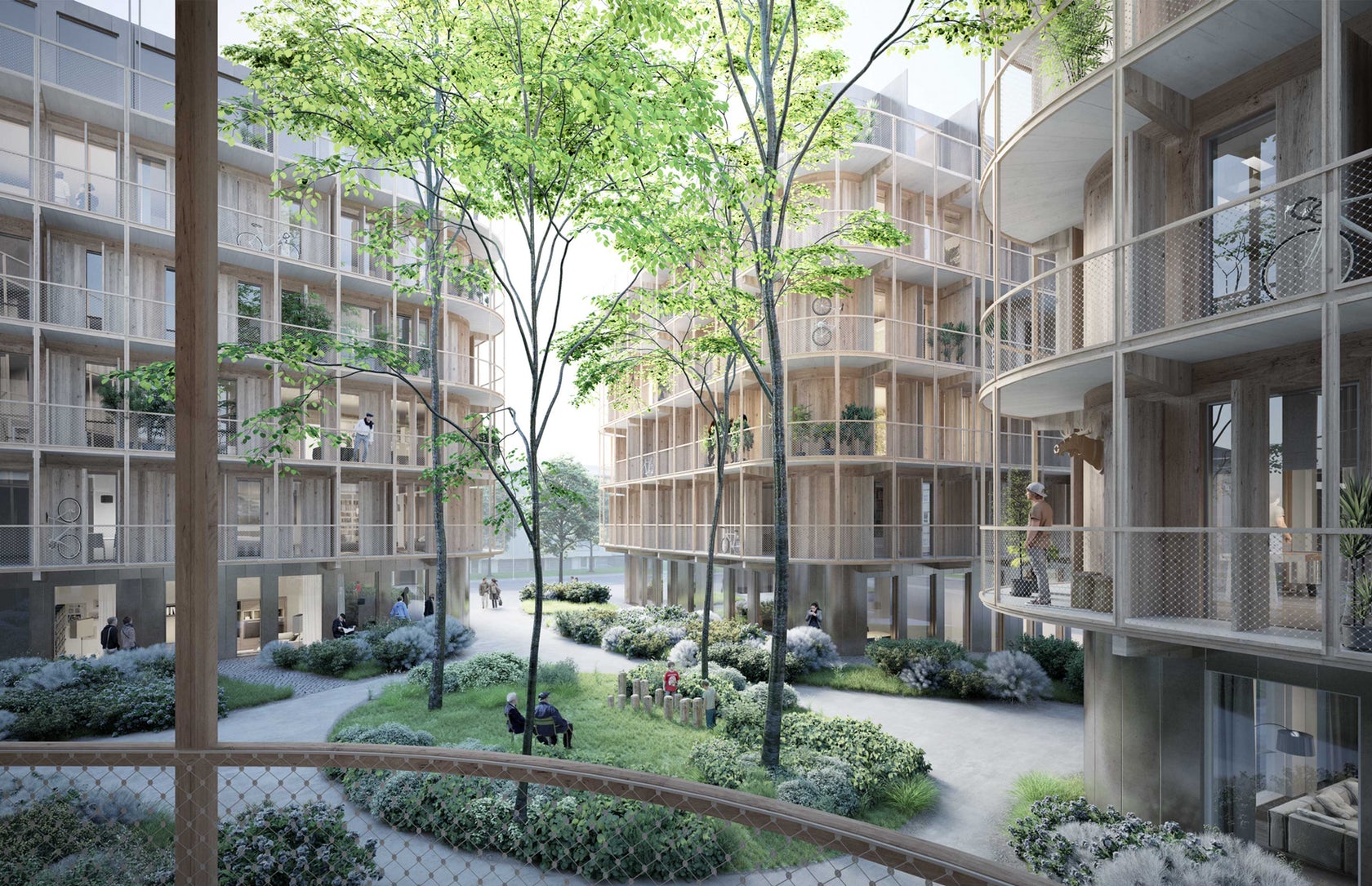 Given that the largest amount of new housing built in Van Nuys consists of tents on sidewalks, the idea of taking a portion of this district, say from Oxnard to VanOwen along Van Nuys Boulevard, and re-christening it as “The Van Nuys Experimental District” (VNED) is an idea whose time has come.

Along with light rail, bike roads and alternate modes of transport beyond private automobiles, the VNED would allow architects great freedom to build modern, inventive and attractive buildings providing apartments for a city starving for it.

If these buildings could be tax deferred for developers for 25 years, maybe the high costs of construction could be partially ameliorated.

Professional complainers, who begin and end every discussion with “where will they park?” should instead ask, “where will we live?” Amateur economists, who hate new housing because “it’s too expensive” should ask if limiting housing will reduce its price.

The photographs on this page are taken from a website called Architizer.

The photographs below were taken by me on Victory near Sepulveda on the south side of the “99 Ranch Market” shopping center.