On these torrid July days, when the temperature is 105 degrees, and a walk down Van Nuys Boulevard near the Orange Line Metro stop brings you face-to-face with people sprawled out on the sidewalk, living in tents, sleeping on dirt, it is instructive and bracing to think of other civilizations, such as Japan, where human beings live under more benevolent and intelligent rulers.

Instead of parking lots furnished with the shopping baskets of homeless people, instead of garbage piles on the sidewalk, instead of empty streets filled with only the cries of mentally ill men and women, Japan offers low-rise, modern houses where children are cared for, and people work together to make contributions to society.

Every day we live amongst a remarkable level of filth, violence and rampant barbarity in Los Angeles; thinking it normal that a Trader Joes manager is shot dead walking to her store entrance to see what the commotion is; or that a camping father with his family is murdered, randomly, in Malibu State Park; or accepting as “normal” the idea that 100,000 people sleep on sidewalks, and RVs and cars, and live in tents in the city of the Kardashians, the Cruises, the Broads, the Carusos and the Spielbergs.

How can so much money, so much power, so much fame do so little for their city? How obscene it all is. 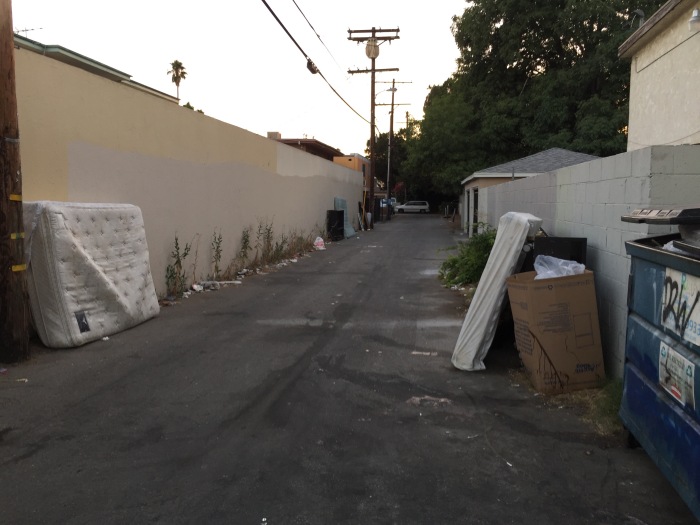 Empty Buildings on Delano near VNB.

There are places where guns don’t kill people every single day, and children live in clean, well-cared for apartments and houses next to spotless streets, where the trains run on time and people stand in line to wait for the next one to arrive.

We can’t completely transform what Los Angeles is, but we ought to engage our imagination to other places where they do a far better job of taking care of people and emulate those finer qualities of faraway lands. 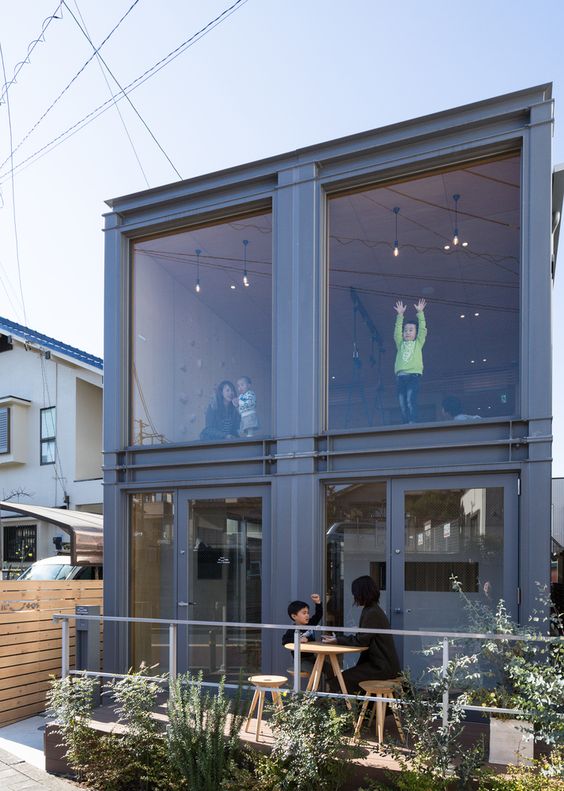 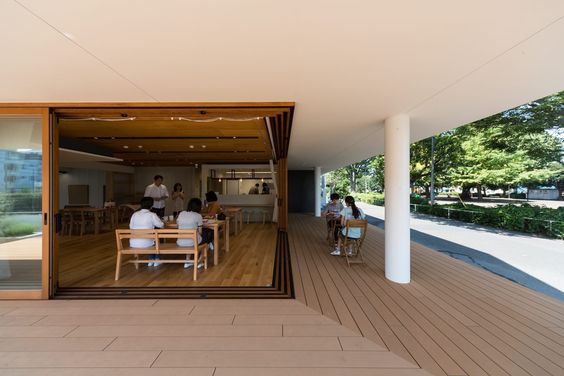 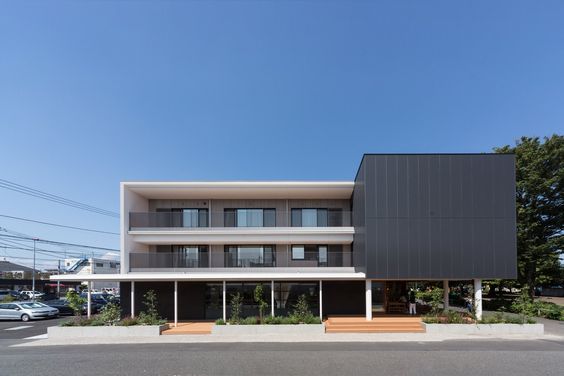