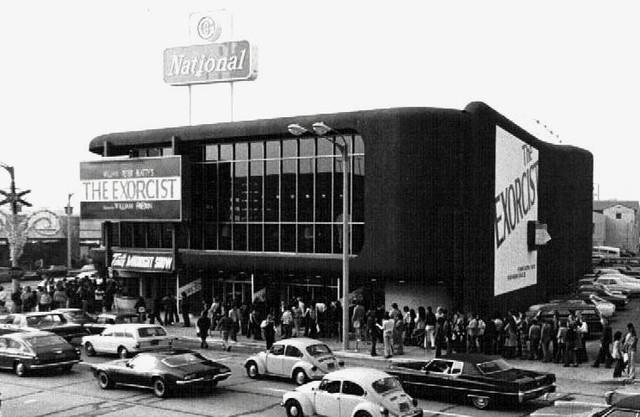 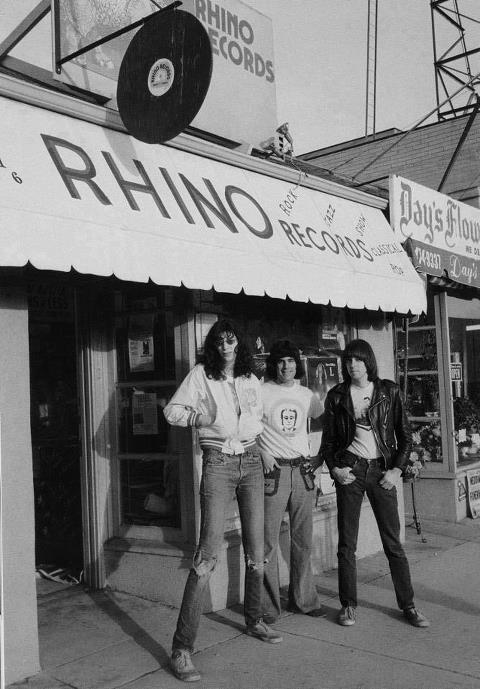 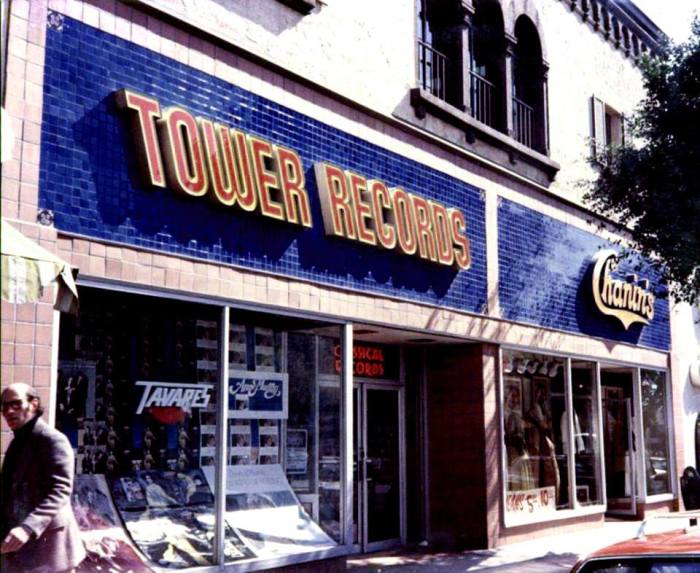 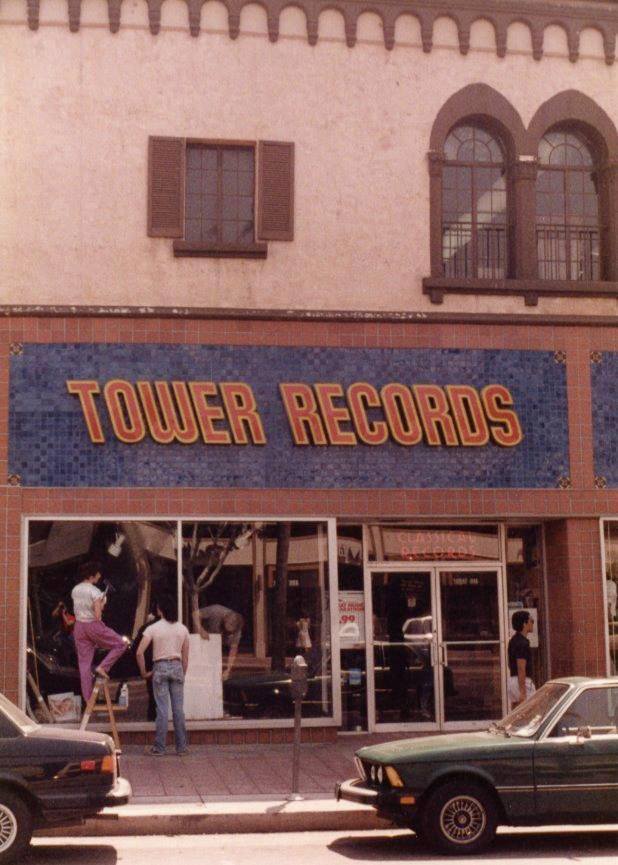 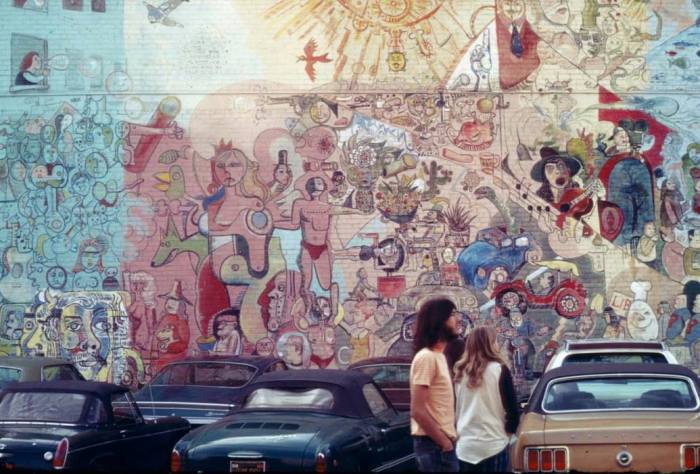 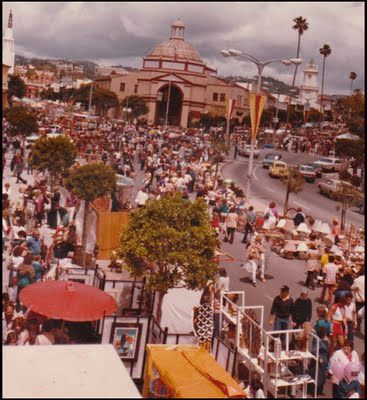 On Facebook (of course) there is a group called “Westwood Village in the 70s and 80s.”

Photos used in this post come from that page and are duly credited.

I wasn’t there back then, so I cannot attest to the apparent excitement, vibrancy, energy and entertainment that existed in that district forty years ago. All I know is that many say Westwood is in decline.

Los Angeles is a faddish city. Nobody in the 1970s would have thought Eagle Rock, Highland Park, Atwater Village, Downtown Los Angeles or Third Street Santa Monica to be cool. They were dead places back then, not yet discovered or annointed as the haven for young consumerism.

And remember Melrose and its heyday in the 1980s? That street has largely been forgotten, its stores a seedy and tacky collection of crap.

But Westwood, and its empty stores, its empty sidewalks, is more of a mystery since it is surrounded by afffluence, and set in a historic, climate- controlled pleasantness with a veneer of historic architecture.  One would think that walkable Westwood would still draw in the crowds.

Will the new subway along Wilshire help? Transit and new development have revitalized Hollywood, brought it up from its fifty year slump, and turned it into a crowded destination again. Who, even twenty years ago, would have imagined Hollywood as it is today with gleaming tall buildings, many restaurants, clubs, bars and packed with crowds day and night?

The cyclical nature of Los Angeles, its glib and shifting tastes and shallow urbanism is also a reason for hope. What is down and out today can become the new destination of up and coming tomorrow.