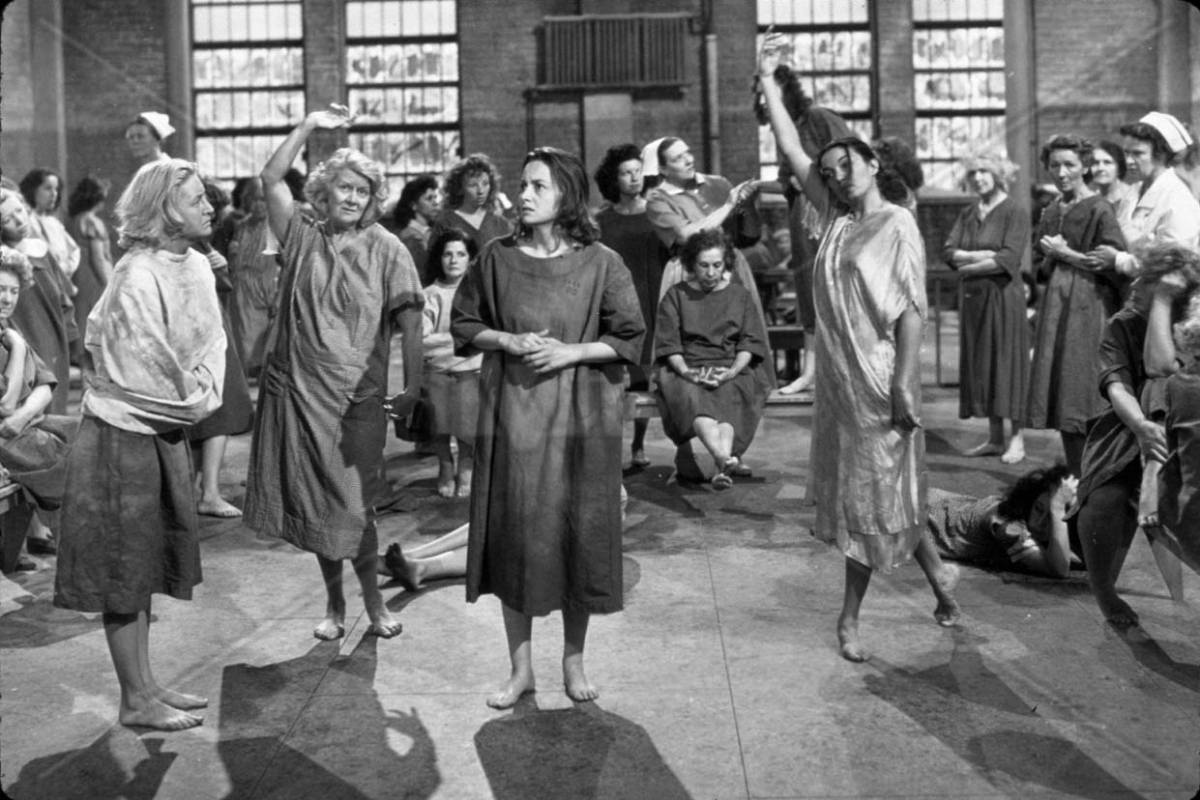 There were plenty of pizzas and sodas at last night’s meeting of the Van Nuys Neighborhood Council.

Exasperation was the theme of the meeting.

Ten tables long, the Van Nuys Neighborhood Council has now grown, along with waistlines, to encompass twenty people; and the length of the officials with made-up titles now almost pours out onto the sidewalk.

As usual, there were older white women bemoaning the appalling conditions of Van Nuys, including people sleeping on the streets and the poor condition of trash containers on Van Nuys Boulevard, where no humans shop, walk or eat unless they are forced to.

This being Los Angeles, the heartfelt sympathy and emotionality was in evidence for those problems related to the automobile. The situation for one resident was dire. This man lived in a one-car garaged house on a certain street with two hour parking. He had no driveway. His vehicle was being ticketed. Couldn’t someone help him he asked in a ten-minute exchange.

A woman got up to talk about someone and something that had touched her heart. She was almost in tears, but I had trouble understanding what brought her to the brink.

Another man who runs the “LICK” Committee spoke about by-laws and promised to help the man who lived in the house with the garage on the street with two-hour parking.

An elderly man got up and said it was not right. And a half hour later his wife got up to speak and said it was wrong and should not be tolerated. What it was was anybody’s guess.

Outside the meeting, Van Nuys Boulevard, Heart of Van Nuys, was deserted, its eight lanes of traffic and empty shops somehow not appealing to hipsters, late-night dinners, and romantic couples out for a date.

Despite the utter evident failure of Van Nuys as a civic and commercial entity, the Assemblyman Adrin Nazarian spoke to the gathered on all the issues he was working to solve and his agenda seemed at times to be larger than the Planet Earth.

Assemblyman Nazarian checked off an impressive list of issues whose resolution, if that day comes, promises a heavenly San Fernando Valley free of expensive housing where green spaces and reliable public transport shuttle people around to health care; where affordable drugs and professional medical help is there for one and for all, legal and illegal, young and old, vet and non-vet.

Two hours into the meeting, a sour faced group of old men in tan, anxious to present their proposed hundreds of units of housing to the VNNC, had barely any time to talk of the truly huge changes that might be coming to Van Nuys Boulevard.

And the architect with the $20 million apartment and retail project was told to come back next month as time had run out.

I forgot to mention the board members arguing about plastic bags.

One thought on “The Snack Pit.”