Letter from an Old, Practicing Architect in Los Angeles 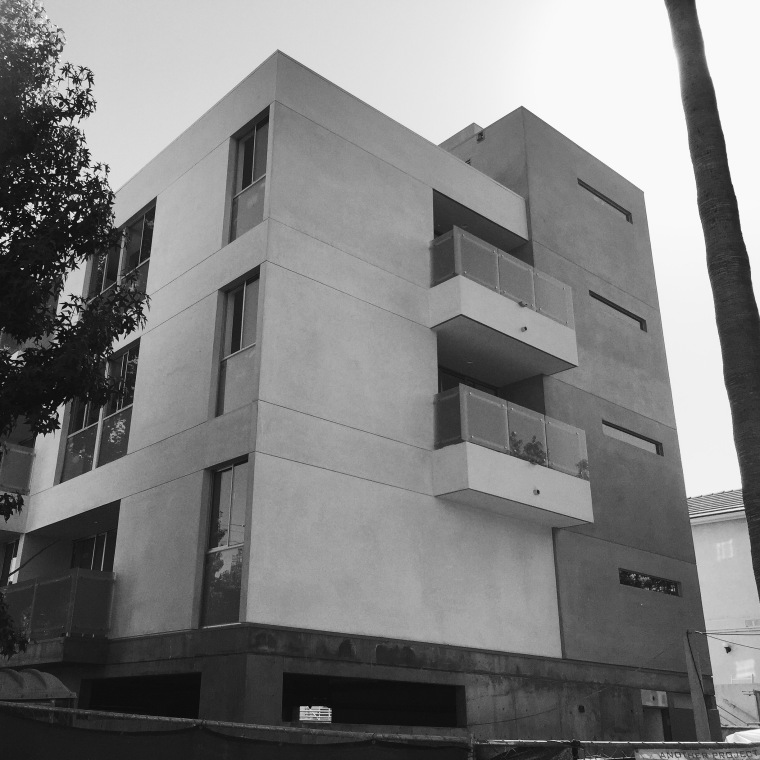 Driving down Moorpark St. in Studio City last week, I passed a notably austere and well-designed apartment under construction. I stopped and walked around and shot some photos of the building which had precise lines, solid forms and possessed an architectural sensibility of the 1930s.

I later looked up the architect online and wrote him an email. To my surprise, he responded in detail. Even more surprisingly, he is a man who has been practicing architecture for over 50 years.

Here is what he had to say about the state of planning and architecture in Los Angeles, especially as it relates to the San Fernando Valley.

I have not disclosed his name to protect his privacy.

Thank you for the complimentary words regarding my apartment project. They are truly appreciated. I looked at your excellent blog.

Your involvement in trying to better the quality of life in Los Angeles is noble. I suspect, however that you are constantly faced with the frustration and anger of dealing with a Los Angeles bureaucracy that has become stifling and counterproductive.

The planning department has been a dismal failure as long as I can remember and has continually failed to address the real and important problems that have faced our city. 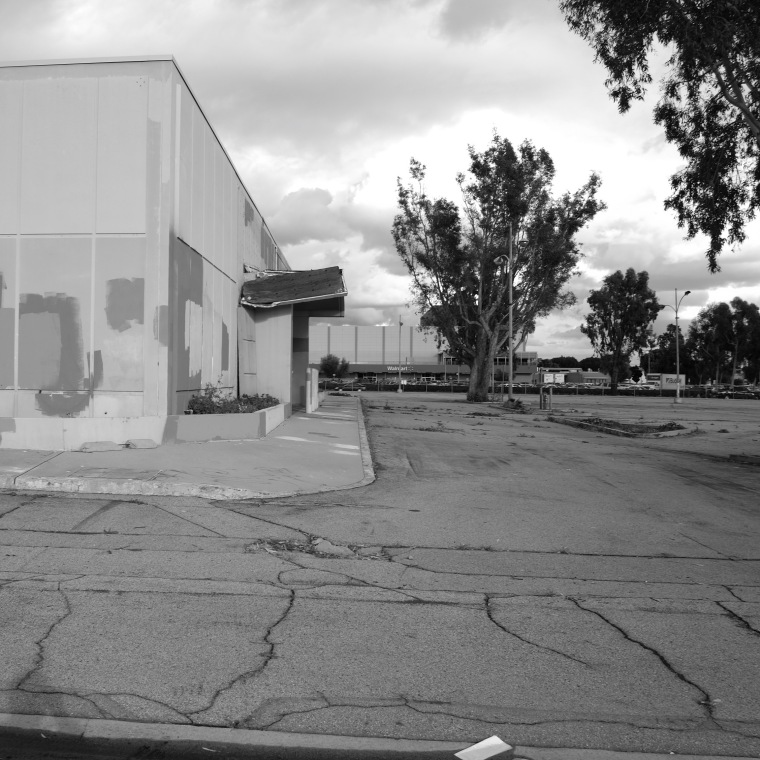 I am sure you know the recent history of the Valley better than I do. I came to Los Angeles as a child in 1948, just after WW2 ended and lived in West LA.

A trip to the Valley was a bit of an adventure. Mostly open space. And it was hard to find a restaurant or much of anything. I did not realize then what we were soon going to lose. Tough-minded, enthusiastic, returning soldiers were coming to LA during this period wanting only to work and raise families in peace.

I was fortunate to have a few of these men as instructors at the U.S.C. School of Architecture. The Valley provided an abundance of cheap land on which to develop housing. And with the coming of these returning soldiers, a major Valley building boom began. Housing tracts and apartments were built as quickly and cheaply as possible. It was an exciting event to see a searchlight in the sky and drive towards it to find what new business opening it heralded.

All of this was happening with virtually no master planning. One bland community rolled into another. As I drive the Valley today, I find it kind of fun to try to identify the architectural styles, if you can call them that, of each of the building booms in the 60 plus years since the end of the War. Thank God for the mature landscaping that is making the Valley environment somewhat more pleasant. I find myself, grudgingly, seeing a kind of quirky nostalgic beauty in whole thing. But enough rambling. No easy answers.

The specific problem you face in trying to elevate the quality of Architecture in LA is a tough one. It entails getting greedy bottom line developers to take an interest in the environments that they are building. They only ‘design’ that these developers relate to is that which they feel is necessary to rent or sale their product. This design is too often provided by their spouses or a friend with “good taste.”

A developer buddy of mine once exclaimed with the excitement of discovery that he had figured out how to build a modern building. It is simple he said – no details, white paint and a flat roof. He unfortunately built a number of large apartments in the Valley with his newly discovered understanding of modern architecture.

The bureaucracy must be scaled down and restricted on the number of code provisions and roles that they can enact without public input and approval.

I have acted as an Architect, owner builder, and small time residential developer in LA for over a half a century. In the early 1960s, both the California State Board of Architectural Examiners and the A.I.A. for being an “Architect-Developer” chastised me.

There was a conflict of interest they said, not understanding the value of having the Architect as the developer as to opposed to a bottom line businessman. I chuckled when some years latter I ran across an ad for a course called the ‘Architect as a Developer’ sponsored by the A.I.A.

Yours is not an easy road to travel, but please keep it up.

If things are ever going to get better, and I am a pessimistic about this happening, it will take a rising up of the community, under leadership like yourself, to demand the changes you that you are seeking. Thank you for your efforts and good luck.